The obscure village likes Gaja in Udaynarayanpur Block of District Howrah, before twenty-three year ego could not belief to have transition from dark patches of agony to the silver lining of ecstasy. The life in Gaja and surrounding villages was as usually hollow and blunt without no or with negligible development initiative, situated between two tributaries of river Ganges, river Mundeswari and river Damodar, Gaja and surrounding villages at the border of District Howrah and Hooghly have been experiencing the devastation of water over flowing the farming land in the rainy season. The two rivers as known as insane river and “Sorrow of Bengal” have brought curse of uncertainty and bleak survivable conditions for the people. 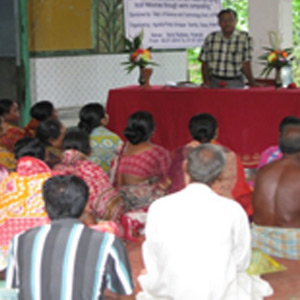 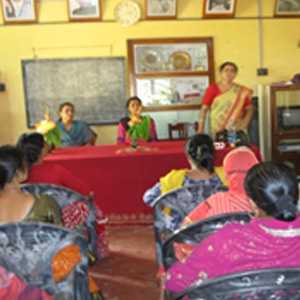 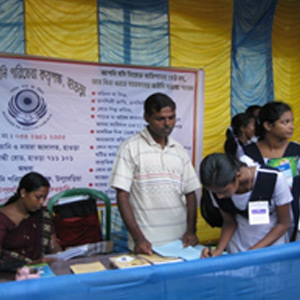 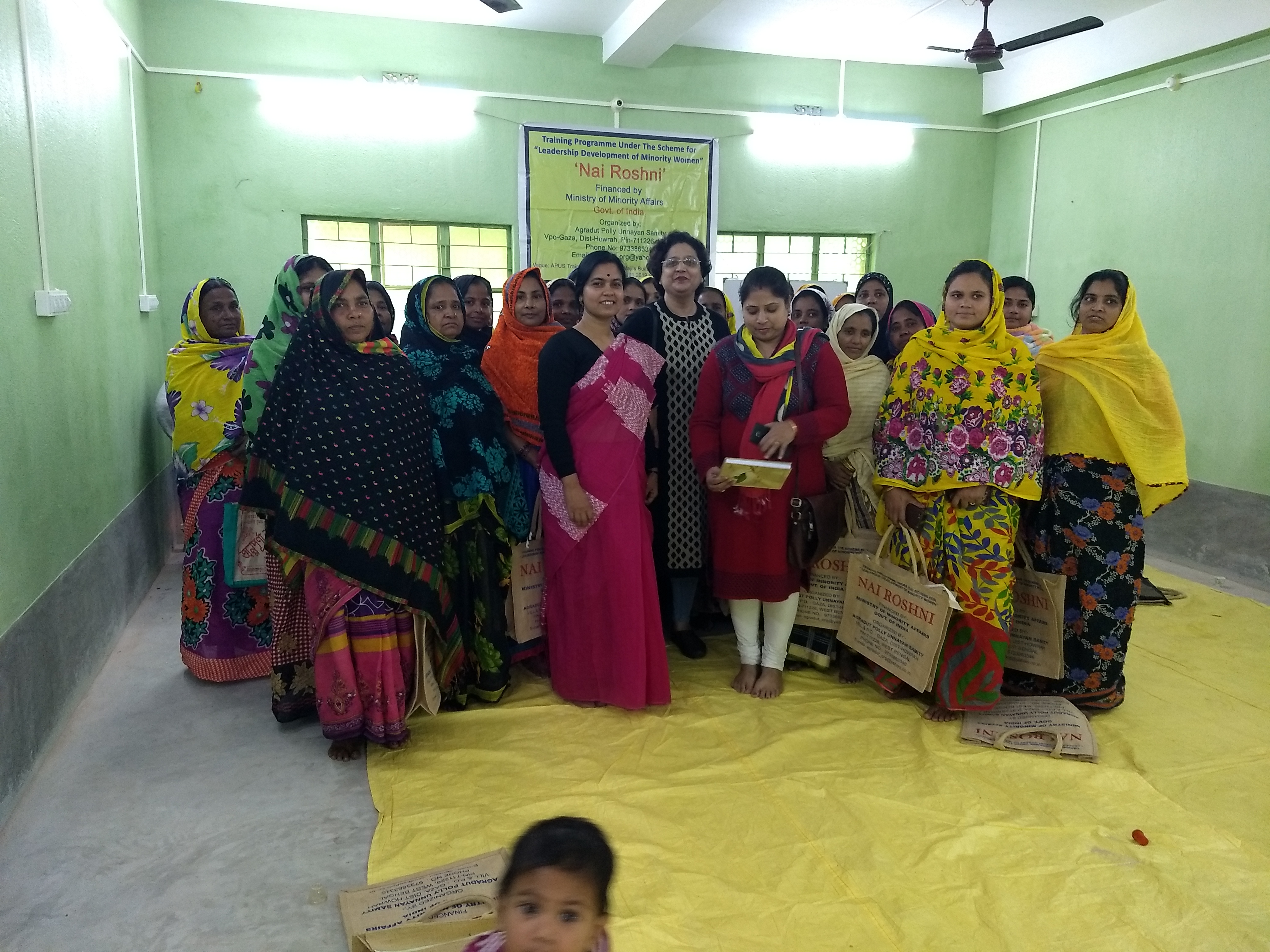 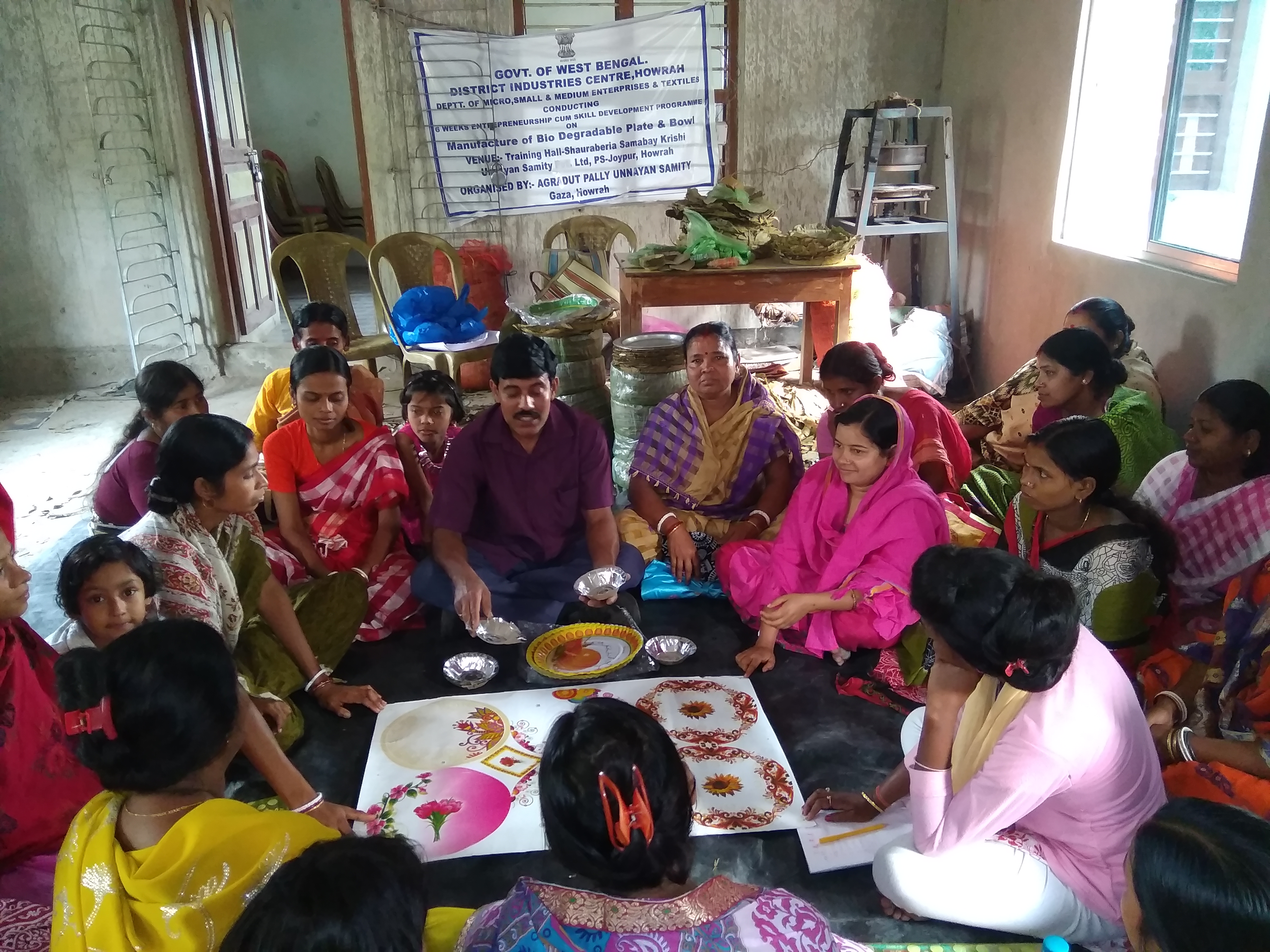 Urgent requirement of Male or Female MSW, Minimum Experience 10 years must to be worked in rural area.

You may also use the web Portal for application
www.agradutpolly.org.
Contact No. -9733863346